“Welcome, Visitors”, a kind of game between text (performed as a live reading) and video, explores themes related to landscape, painting, and the evolution of visual language, as well as the role of technology and science in artistic developments.

From Dutch landscape painting in the 1600s to classical Chinese landscape painting, “Welcome, Visitors” examines Western and Eastern philosophical concepts of space and how we position ourselves in relation to our environment. It also explores astrobiology and the possibility of humans surviving away from Planet Earth, while looking at how the mind constructs and interprets our environment. The writings of William S. Burroughs and Russian science fiction authors Arkady and Boris Strugatsky are invoked, in addition to French philosopher François Jullien, among others. The video features altered and cut-up images from various sources, including the launch of Apollo 11 in 1969, drone footage of the Russian invasion of Ukraine, sequences from the Soviet space programme, and images from Chinese and Japanese cinema.

First presented with a live reading at Paratext 15 at Hangar, Centre for Research and Production of Visual Arts, Barcelona, 22 March 2017.

I turned around without being noticed and spat over my shoulder. I saw that the rescue squad had climbed into their helicopter, the firemen were standing at attention out of respect, the lieutenant at the door of the passage was saluting us, the jerk, and above all of them fluttered the huge, faded banner: “Welcome, Visitors.” 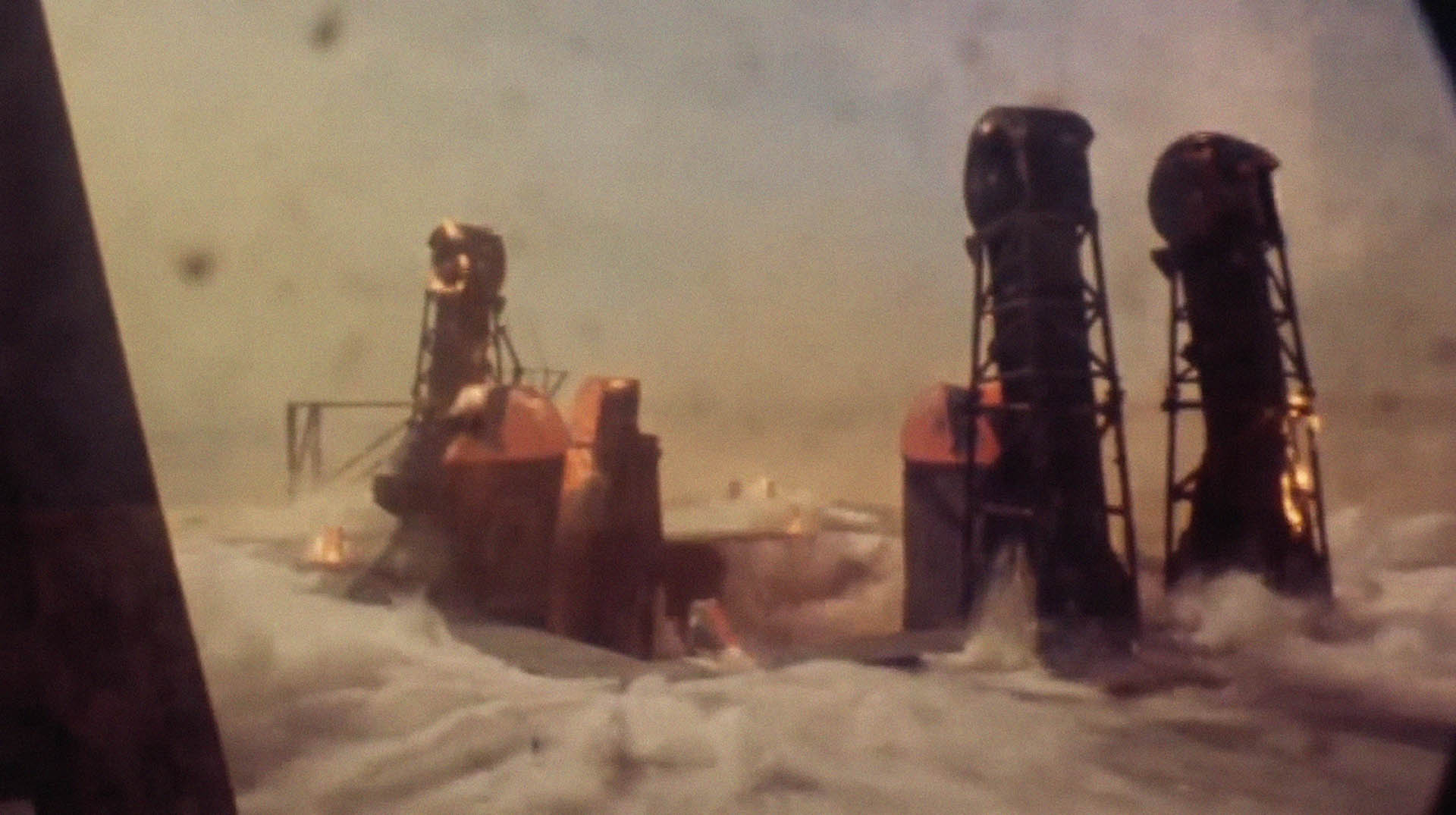 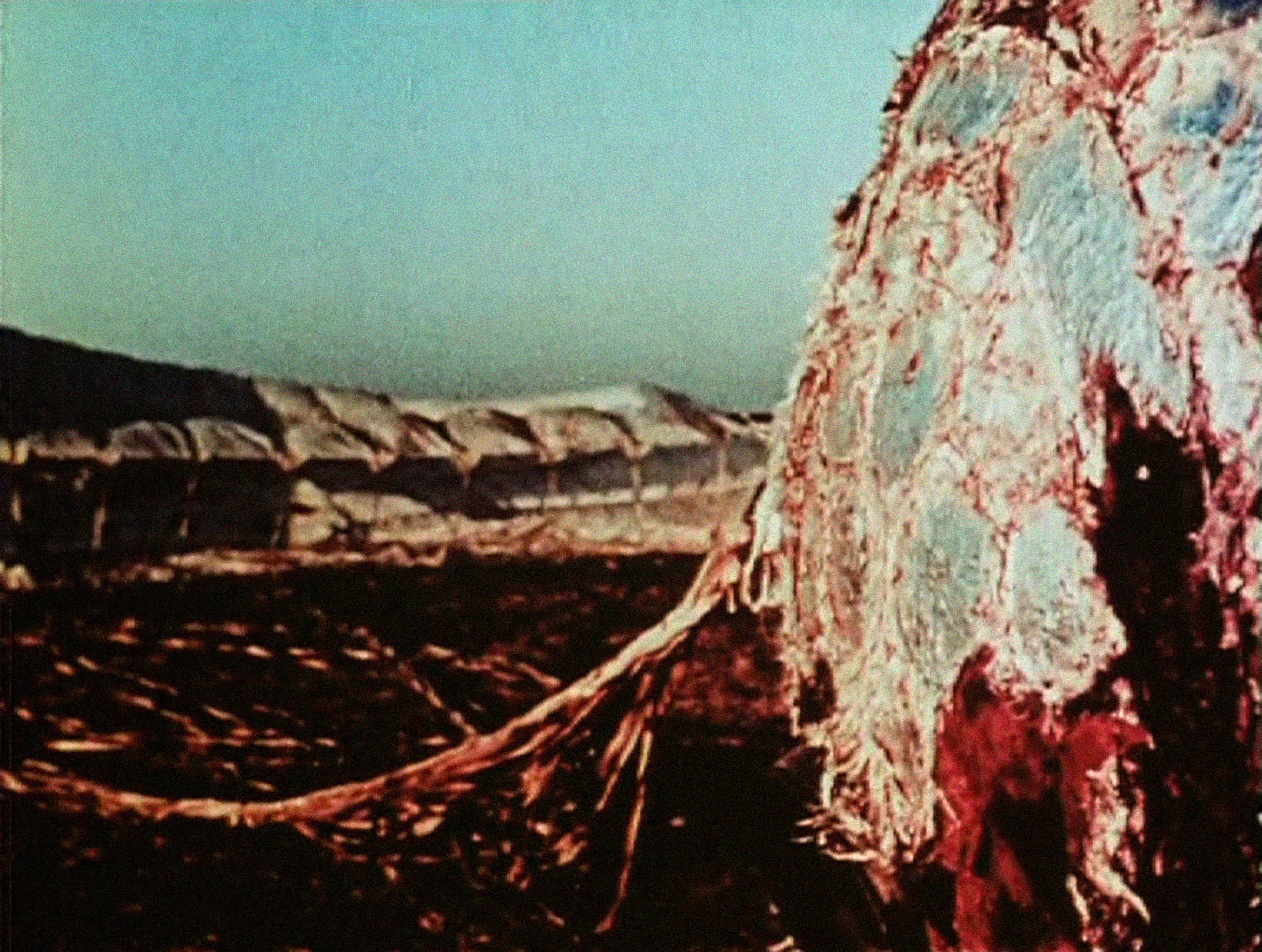 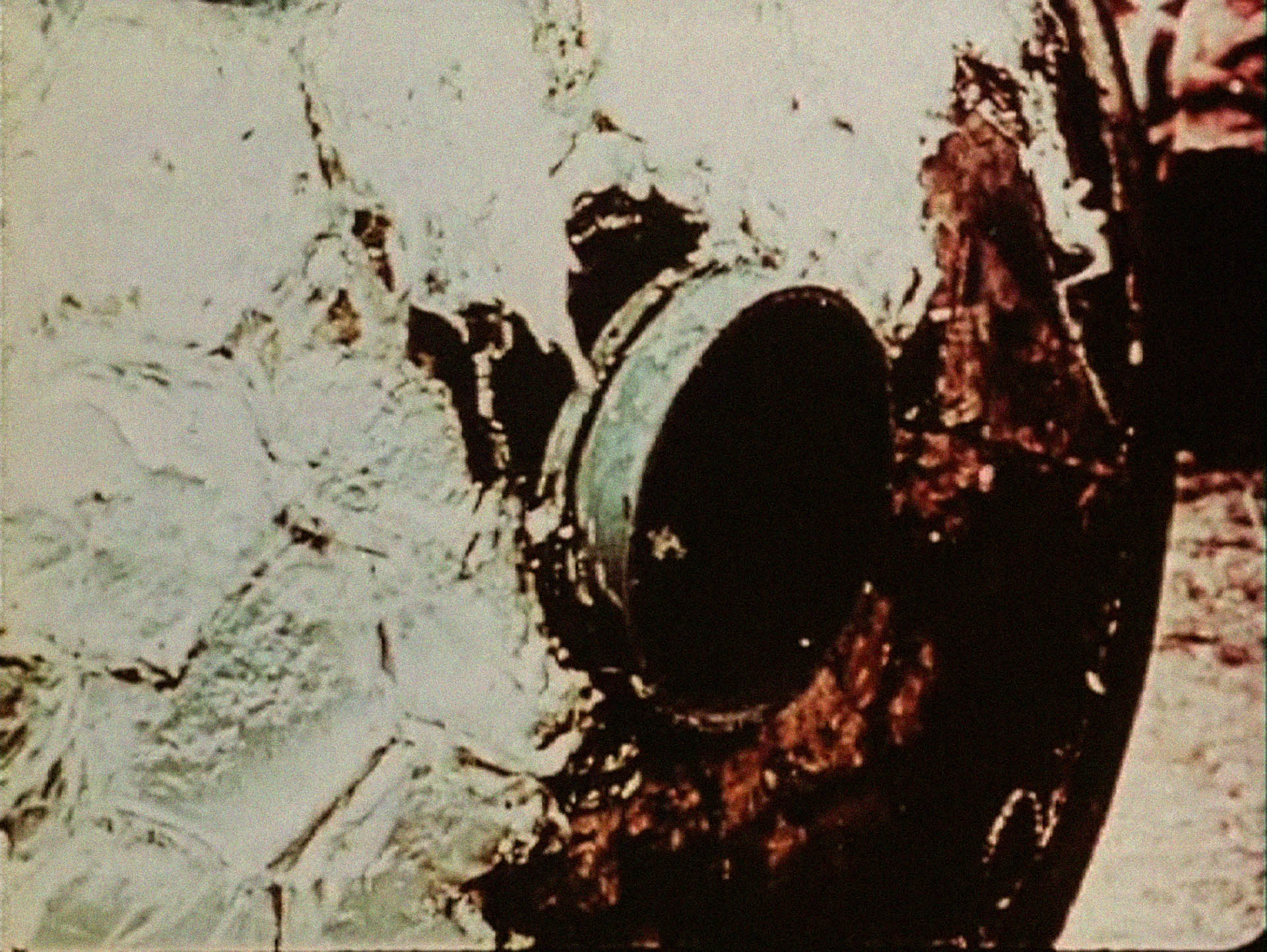 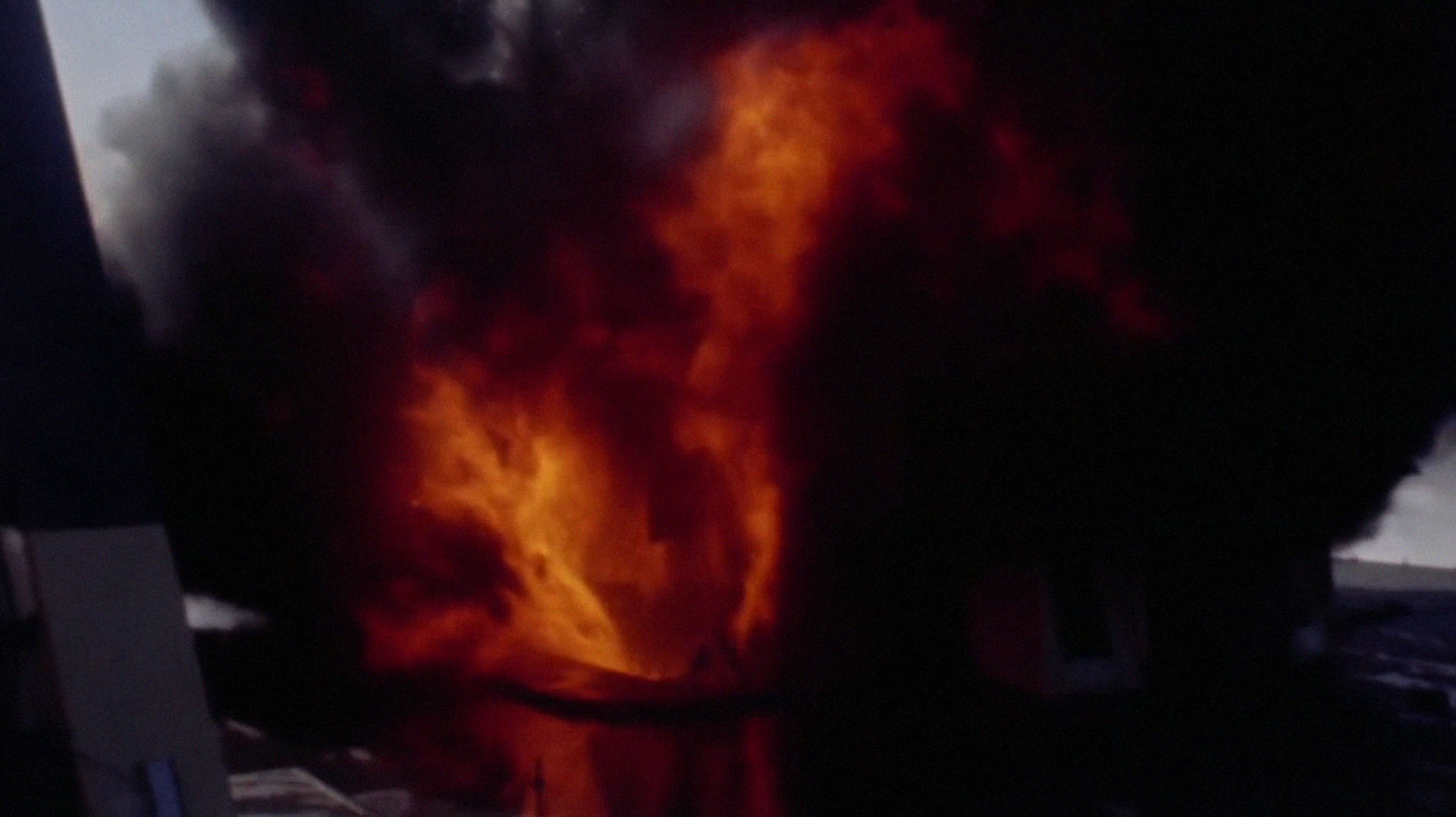 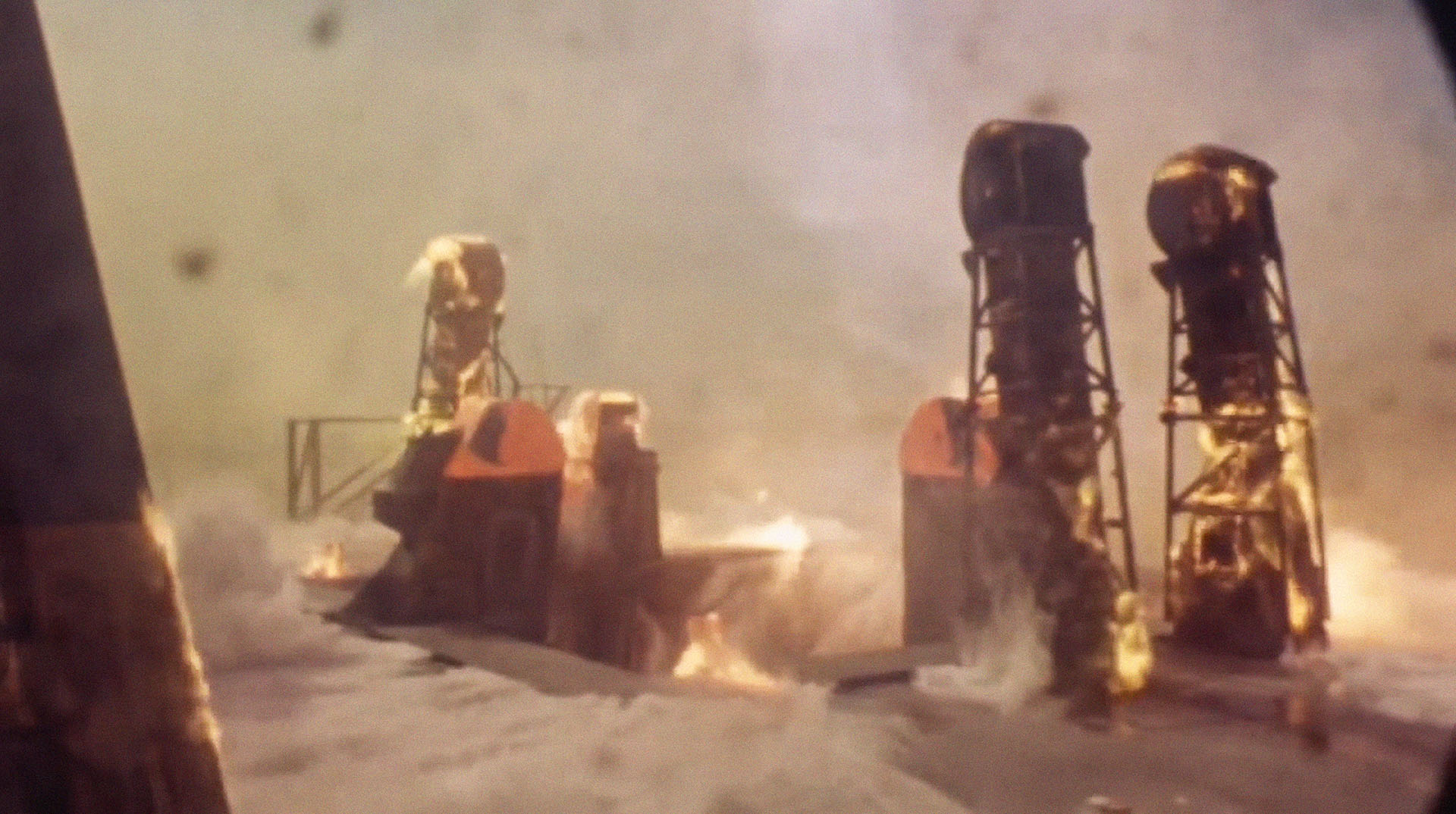 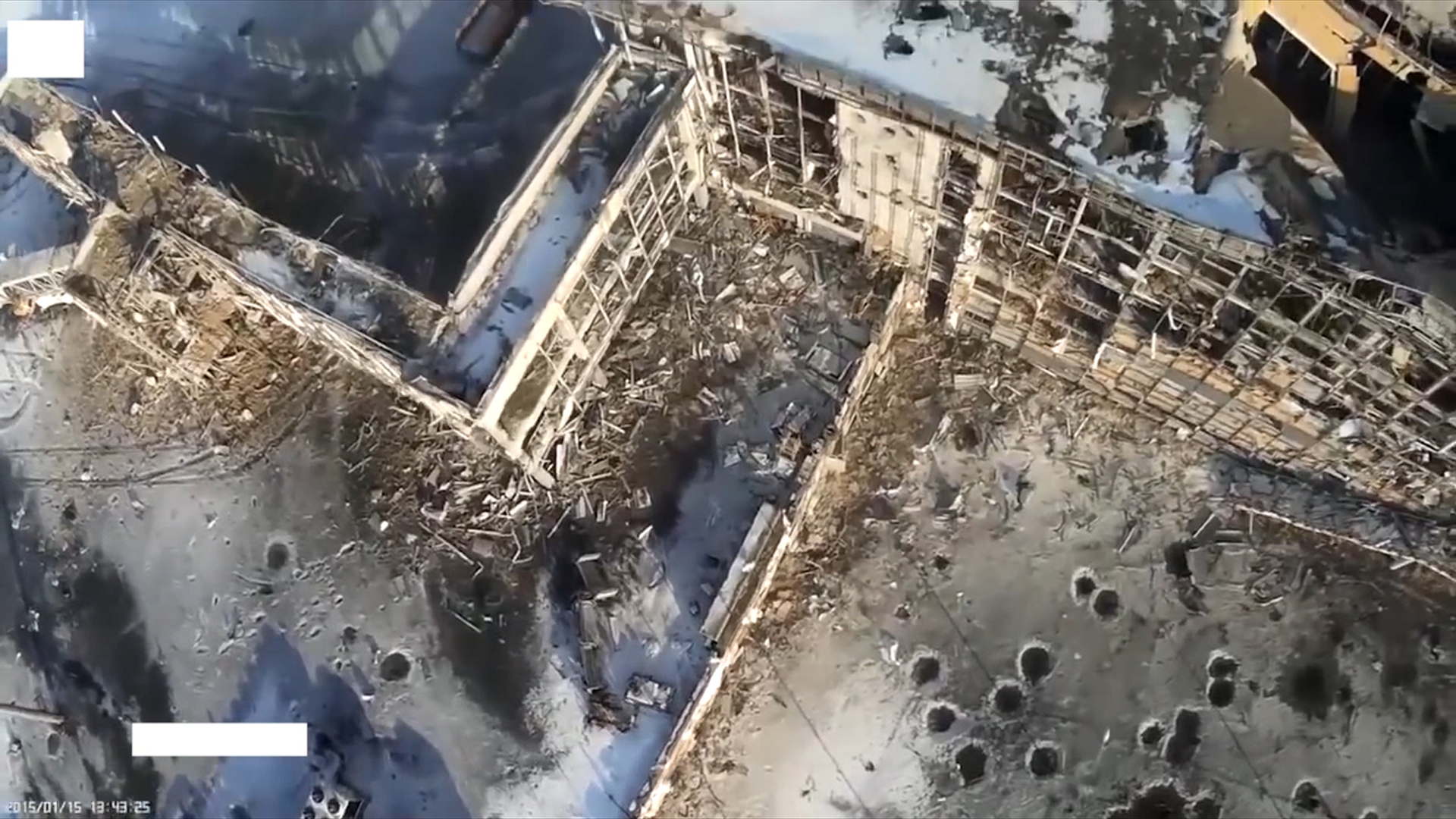 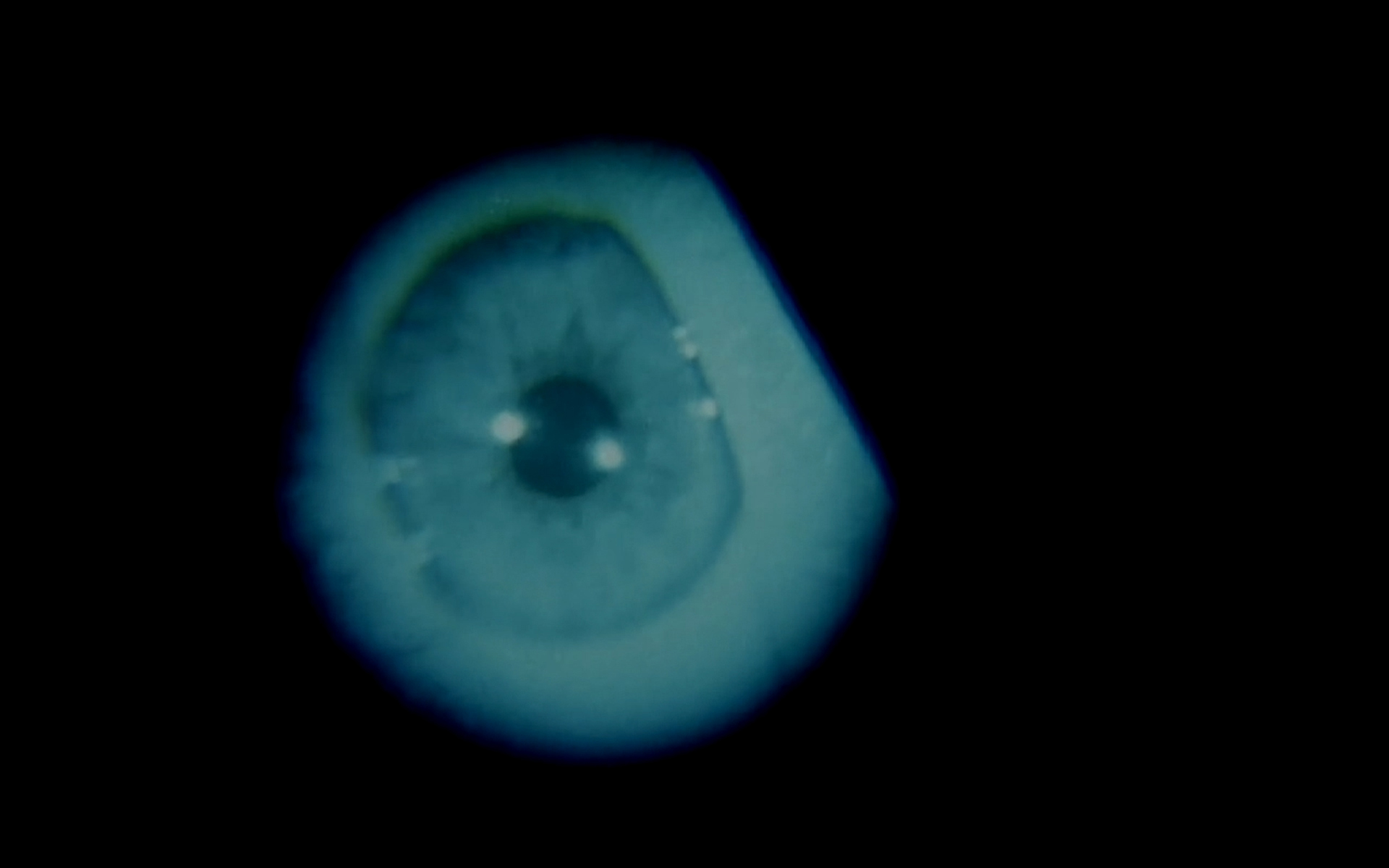 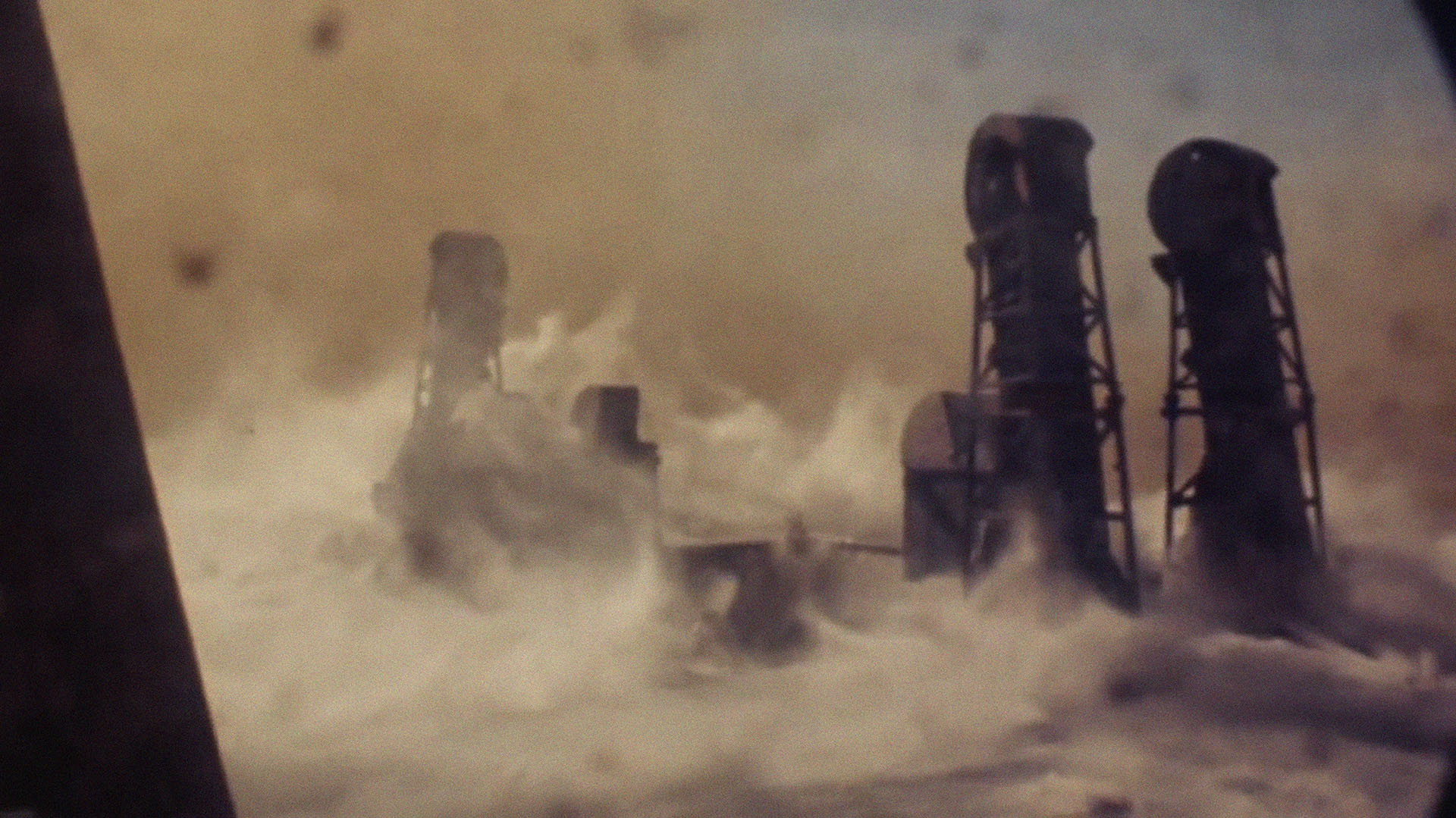