A video work that takes Samuel Beckett’s text “Company” as a starting point for an oblique view of the connection the individual has to physical space. An existentialist ghost story that jumps from the personal to the cosmological. 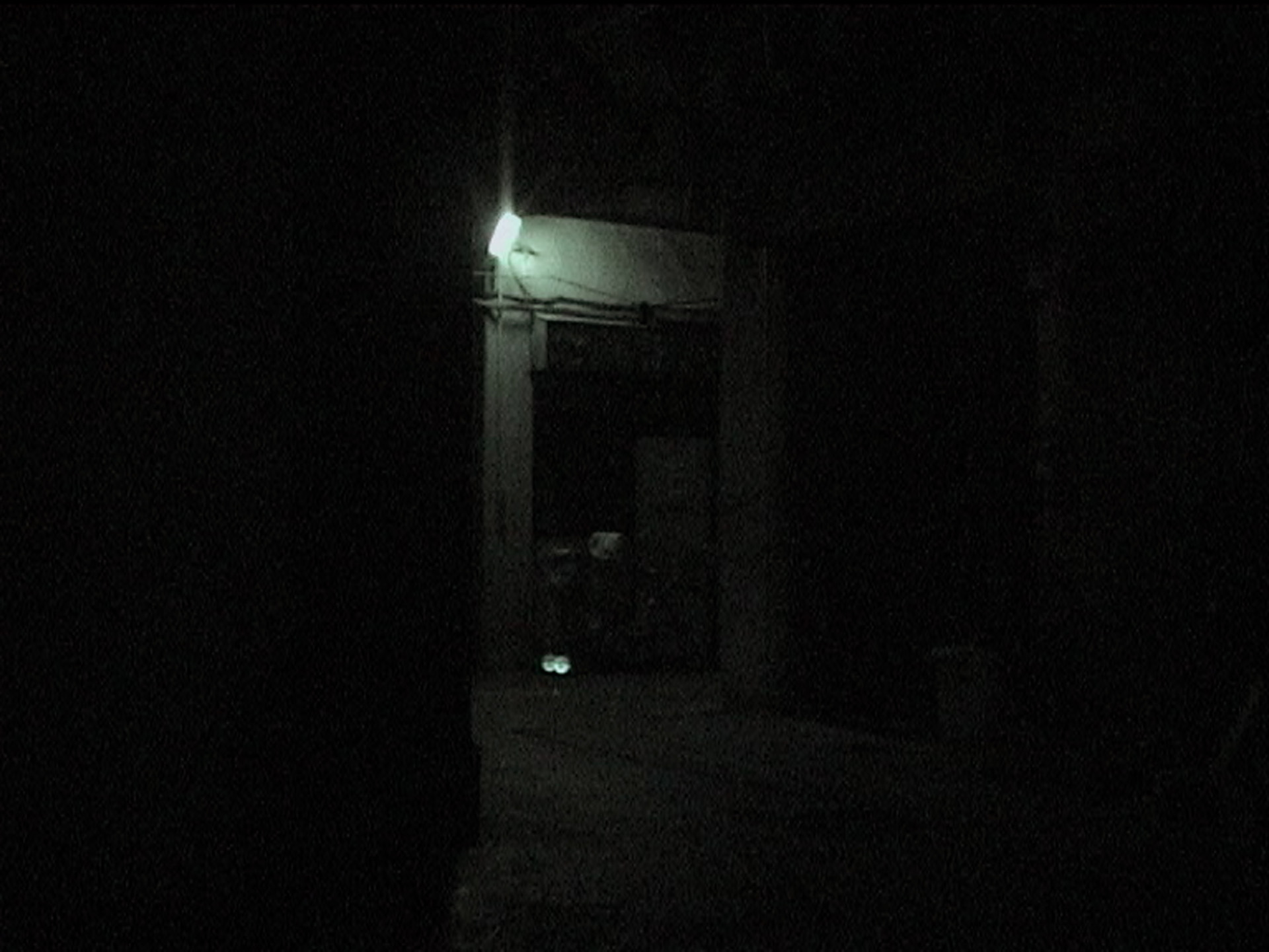 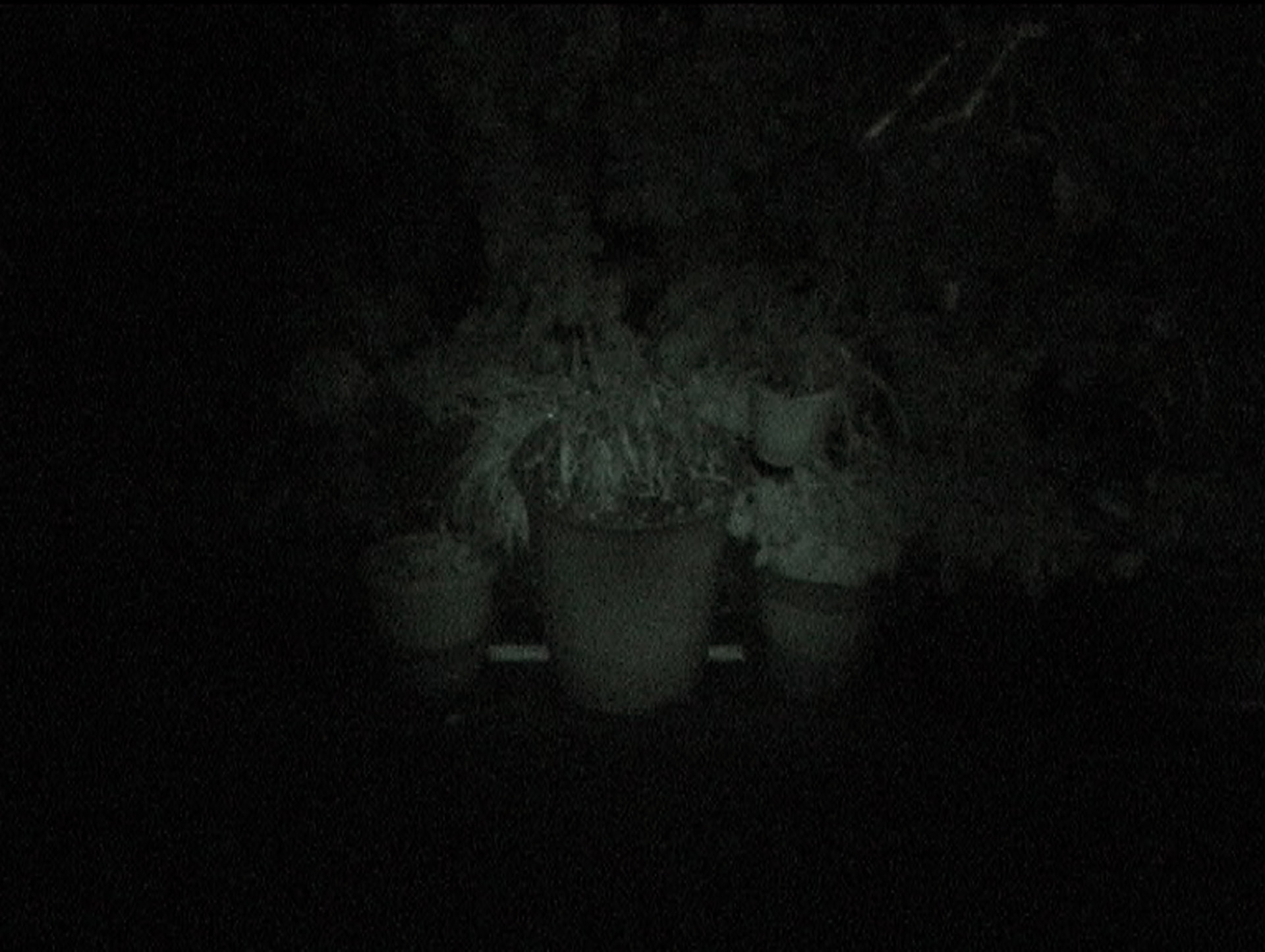 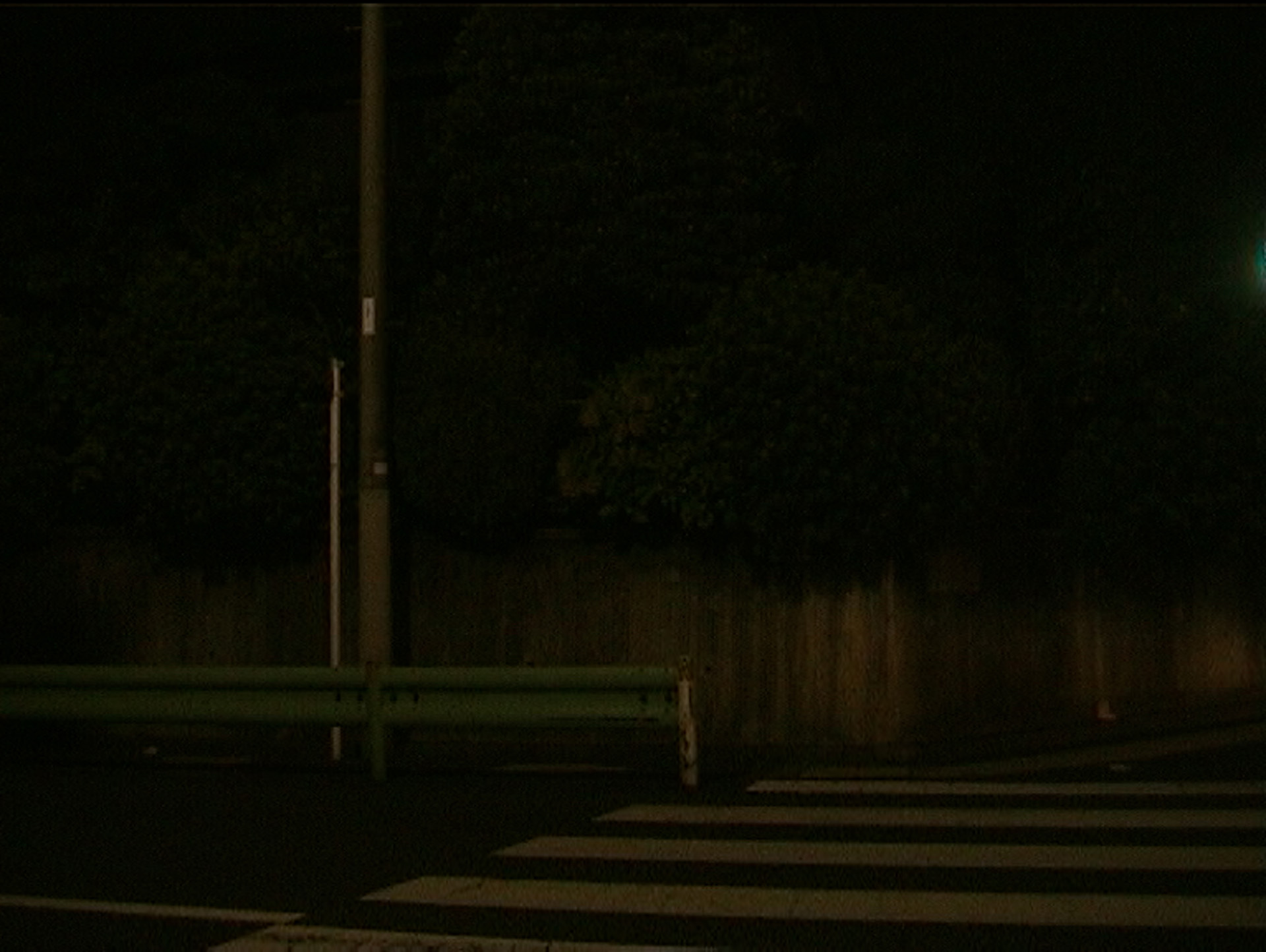 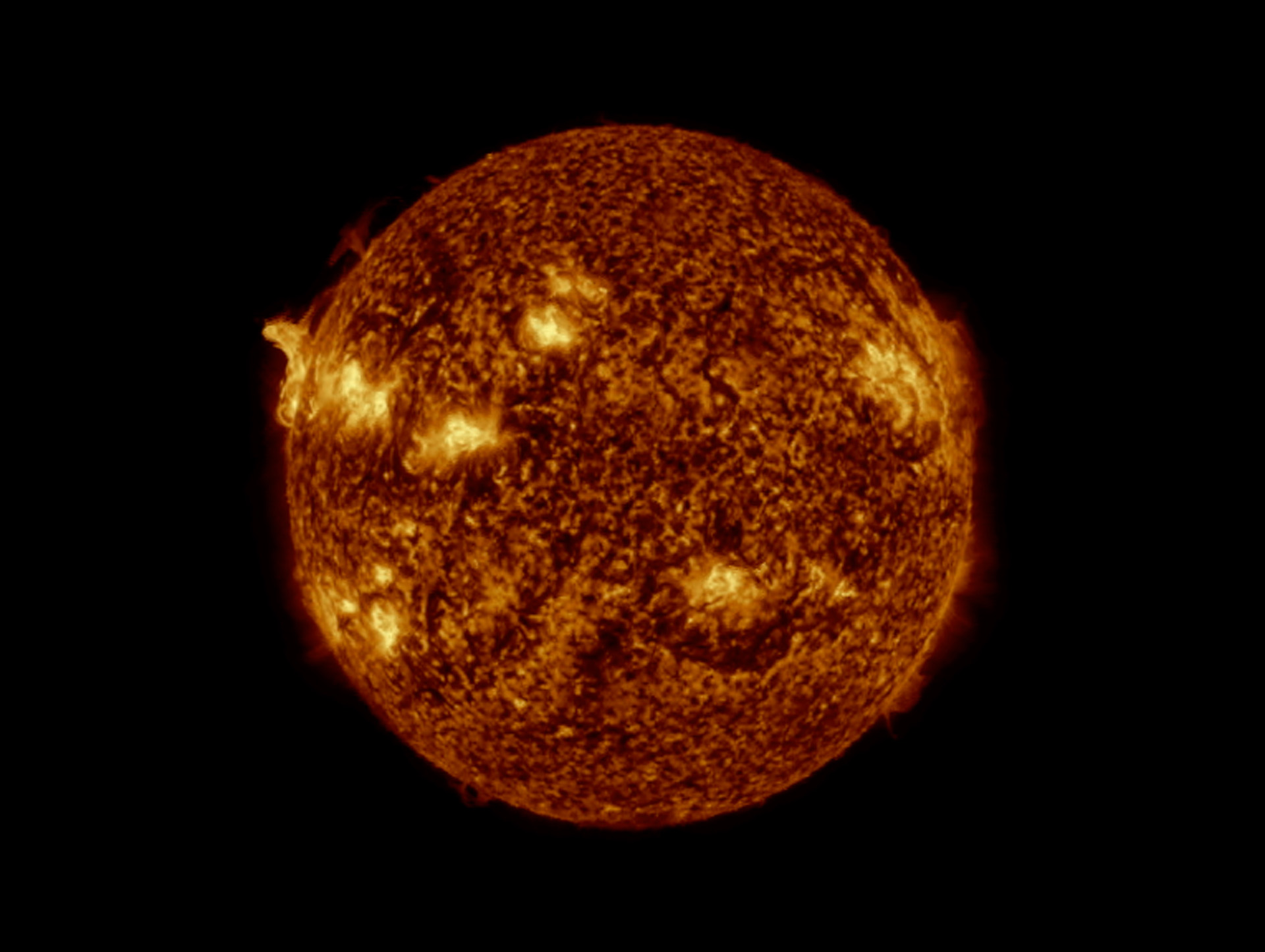 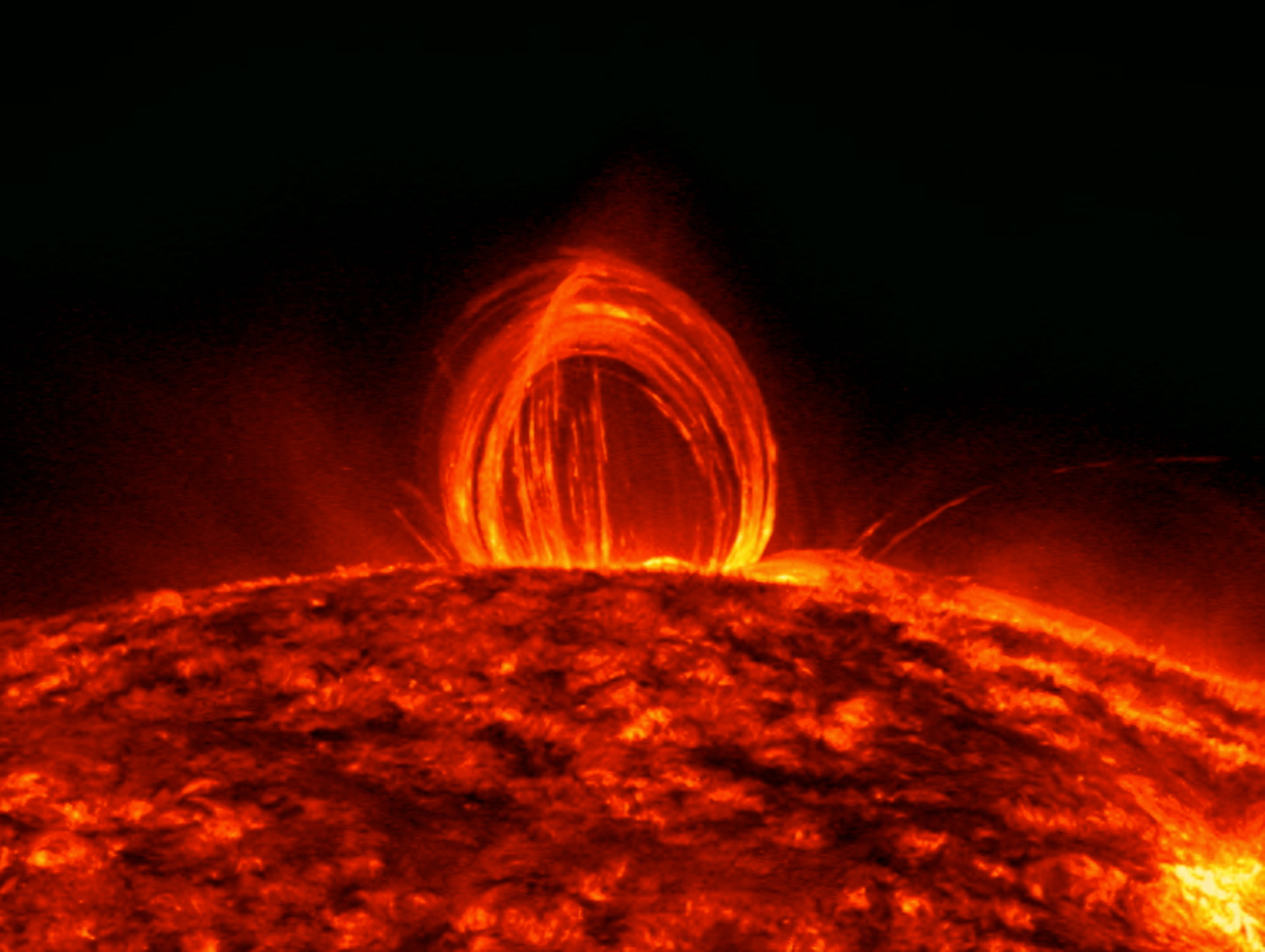