A Crooked Path Through The Dark

A Crooked Path Through The Dark is a short film by David Franklin, featuring butoh dancer Atsushi Matsuda of the internationally renowned group Dairakudakan. The film is the first work from David Franklin’s ongoing project Out of Earth and Sky, which features collaborations with some of the world’s foremost butoh performers.

Synopsis
A butoh dancer travels across Tokyo on his way to rehearsals, traversing a subconscious landscape that bridges the interior world of the self with an exterior world that extends through the city to the cosmos. In reflecting on a dancer’s creative process, A Crooked Path Through The Dark offers a phantasmagorical look at the ties that bind the individual to the world around them, the connections we form with our environment, and the role of personal experience in shaping both lives and artwork. As storms boil and earthquakes rattle, we witness the visceral and moving process of destruction and renewal needed for the creation of a new performance.

This film is part of the project Out of Earth and Sky, which has been supported by The Bucharest International Dance Film Festival, Romania; Hangar, Centre for research and production in visual art, Spain; The Institut Ramon Llull, Spain; Youkobo Art Space, Japan; The Ministry of Cultural Affairs, Japan. 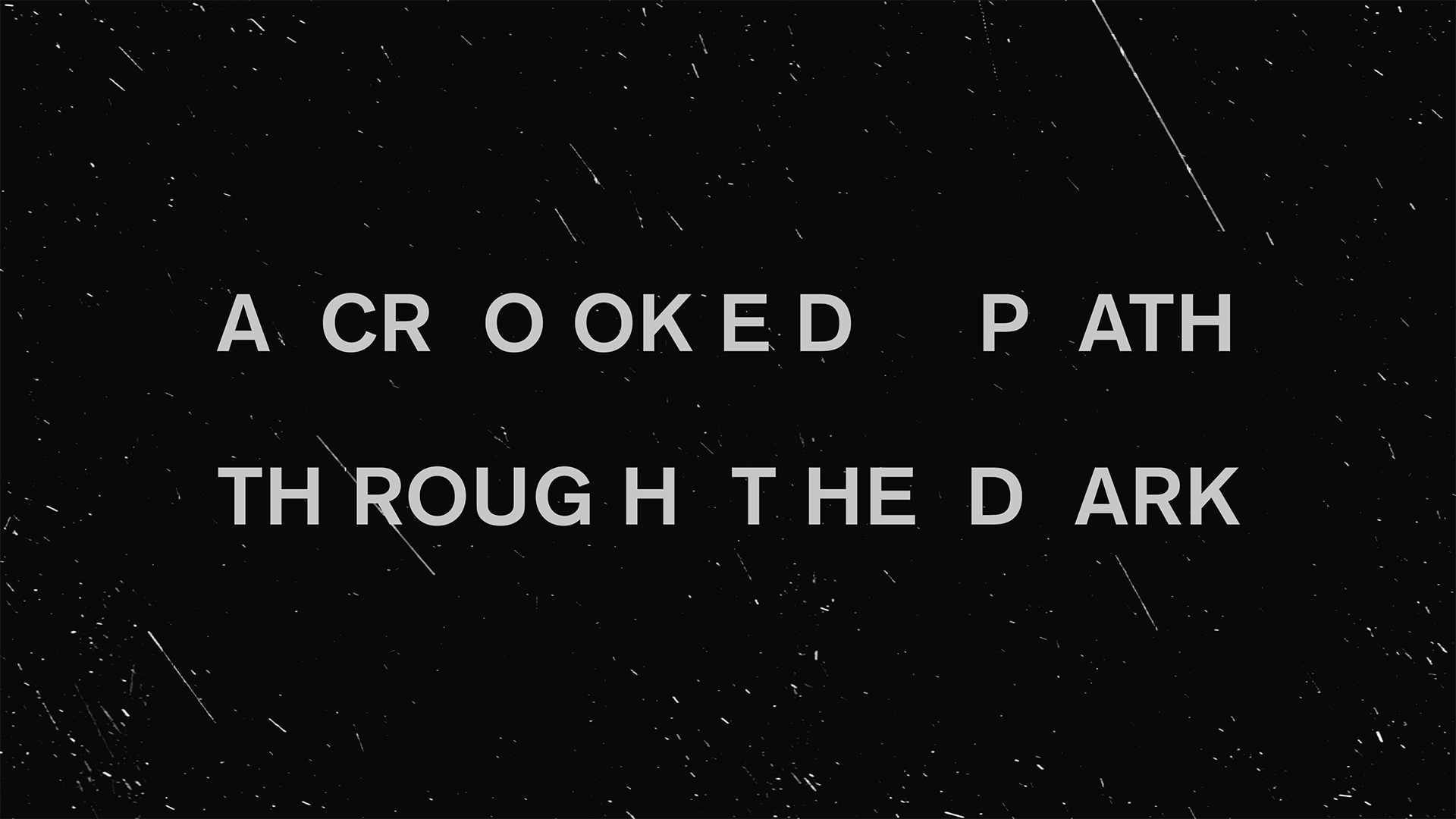 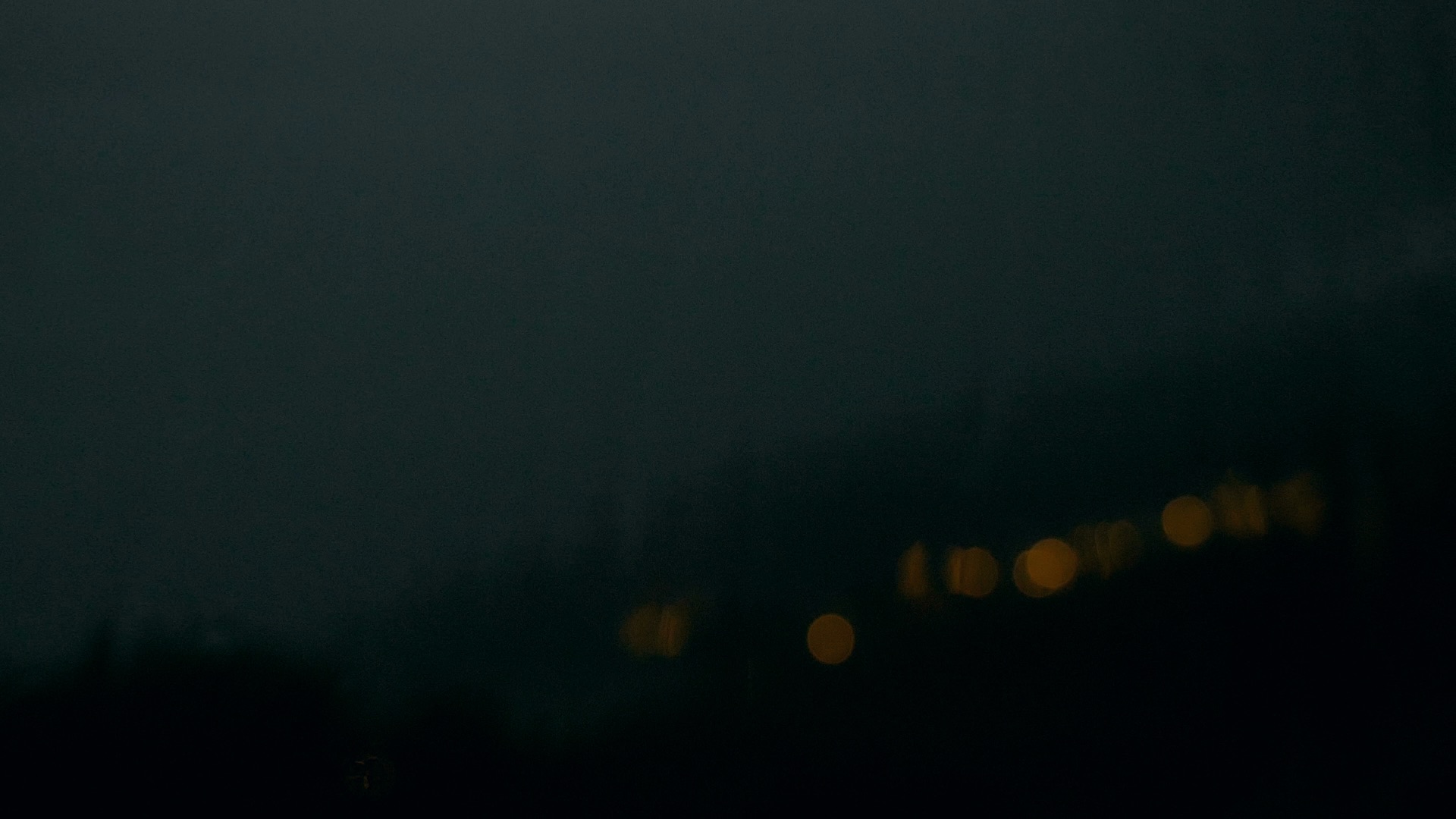 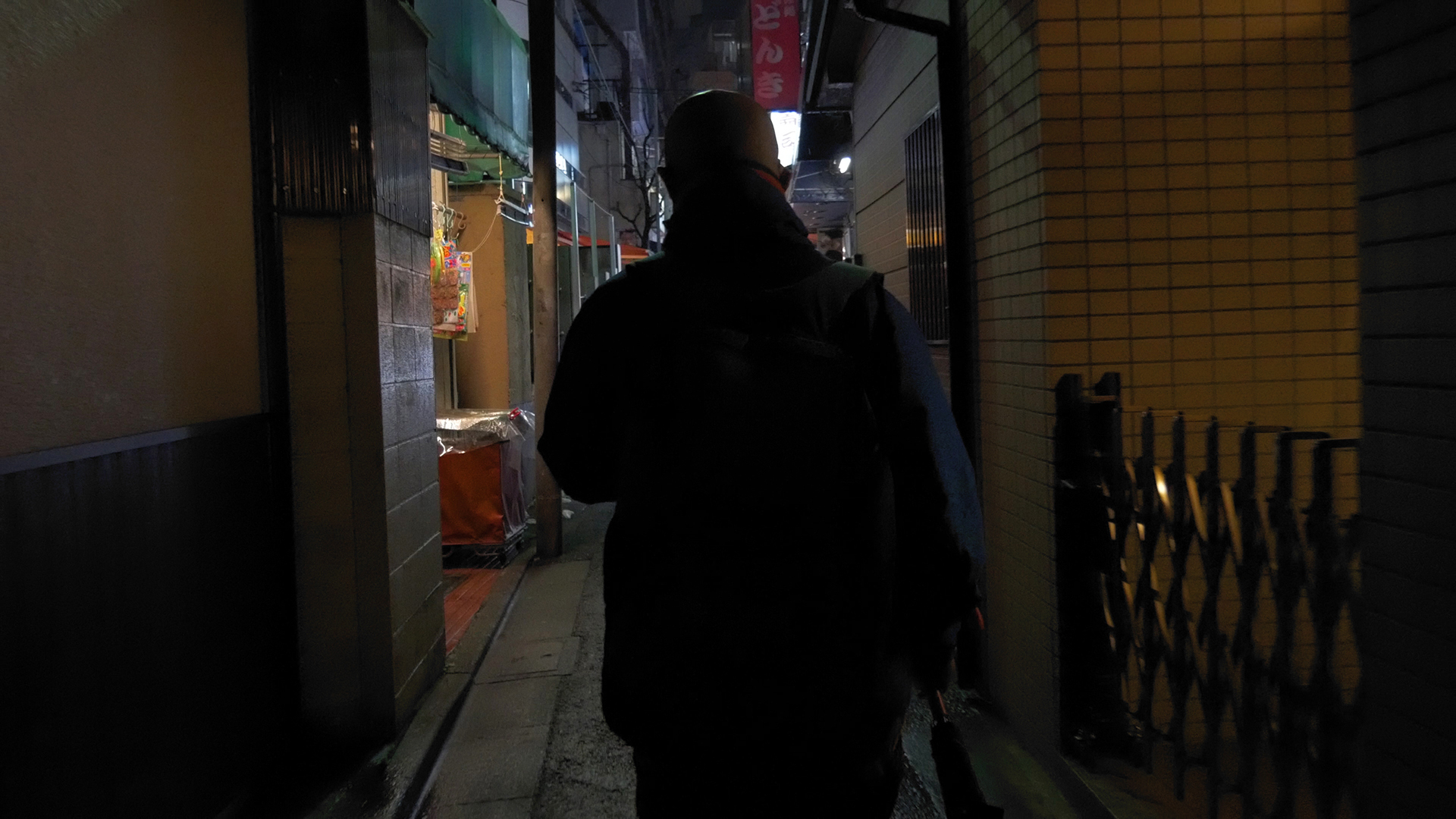 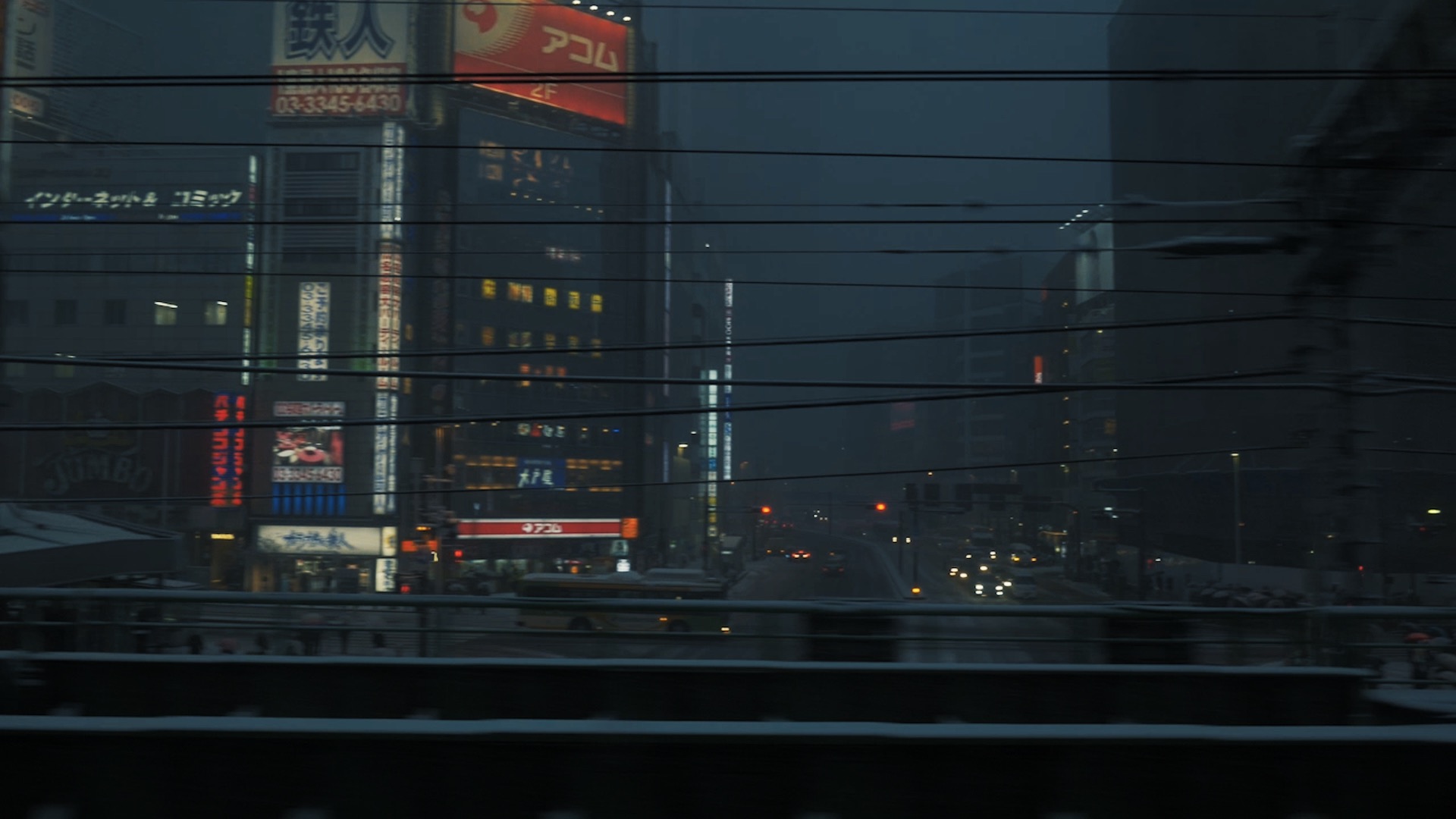 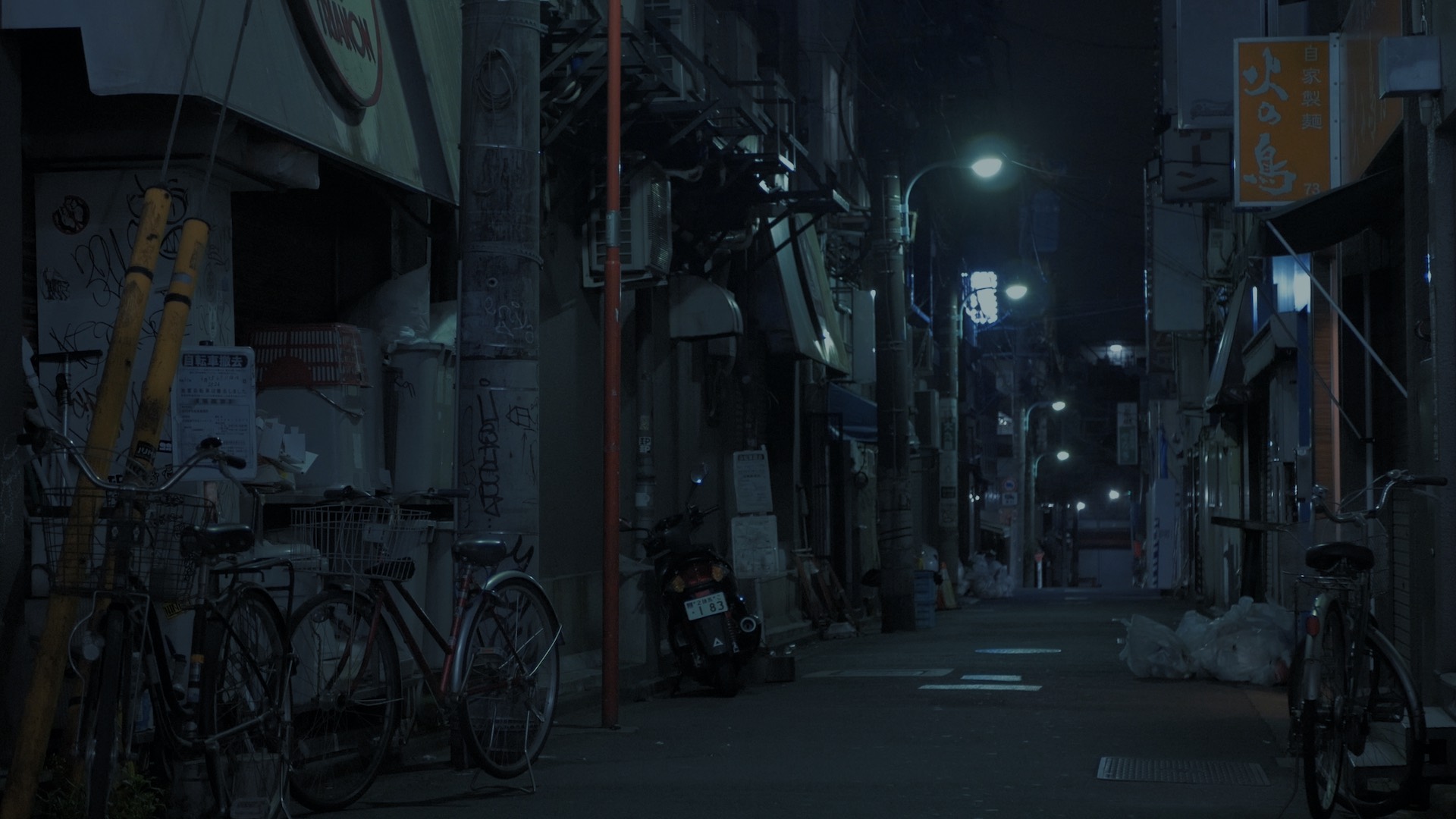 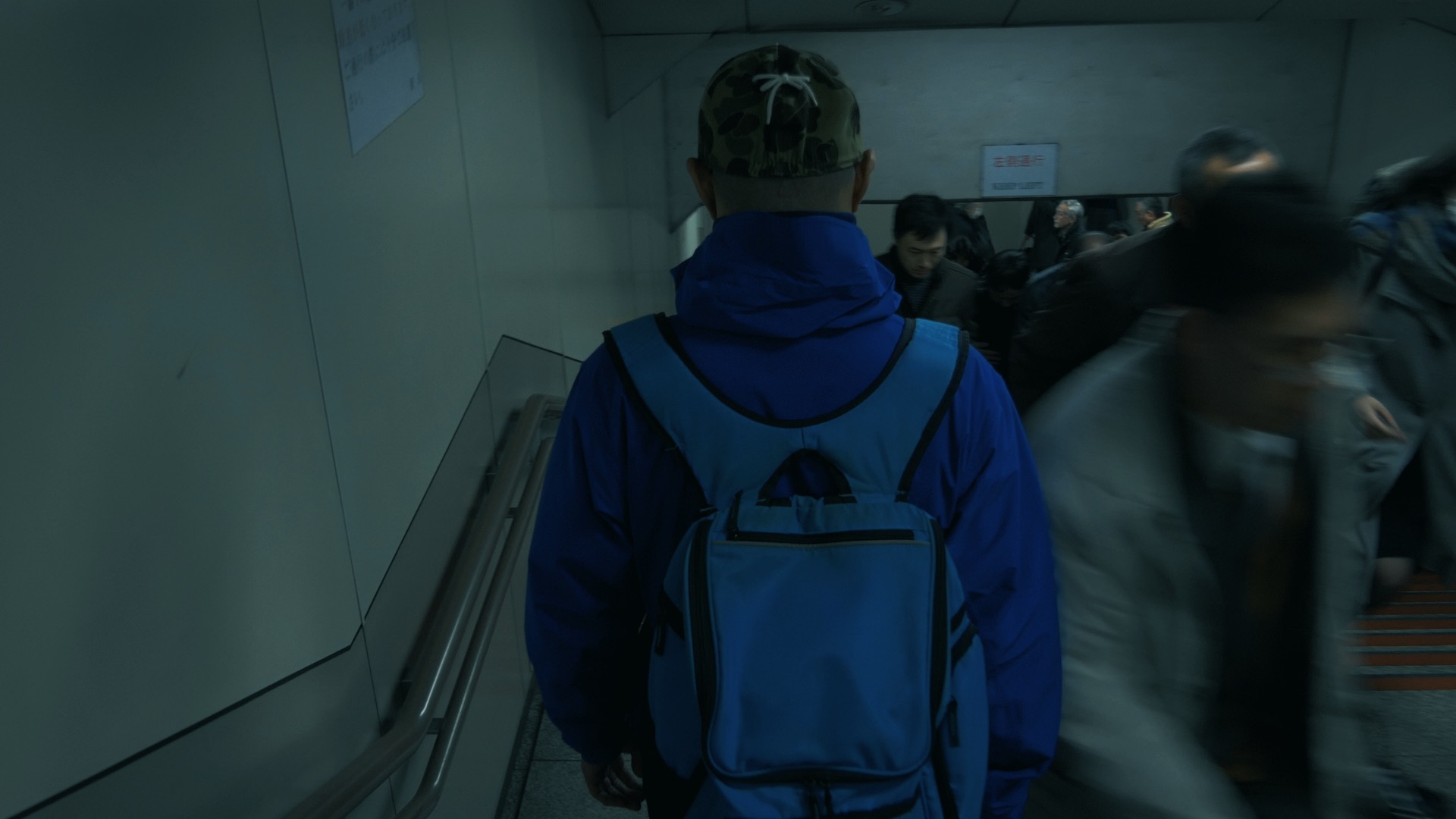 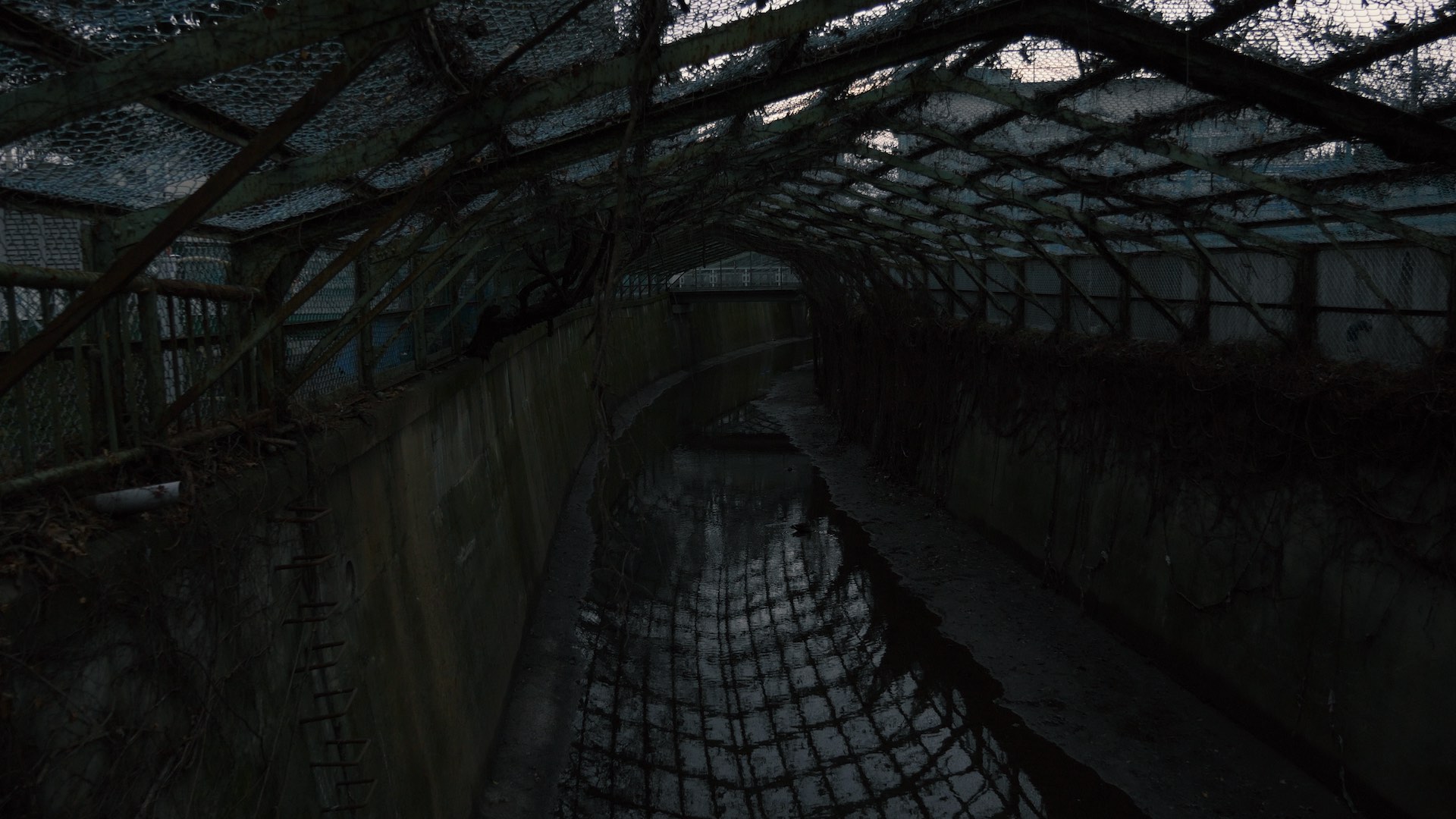 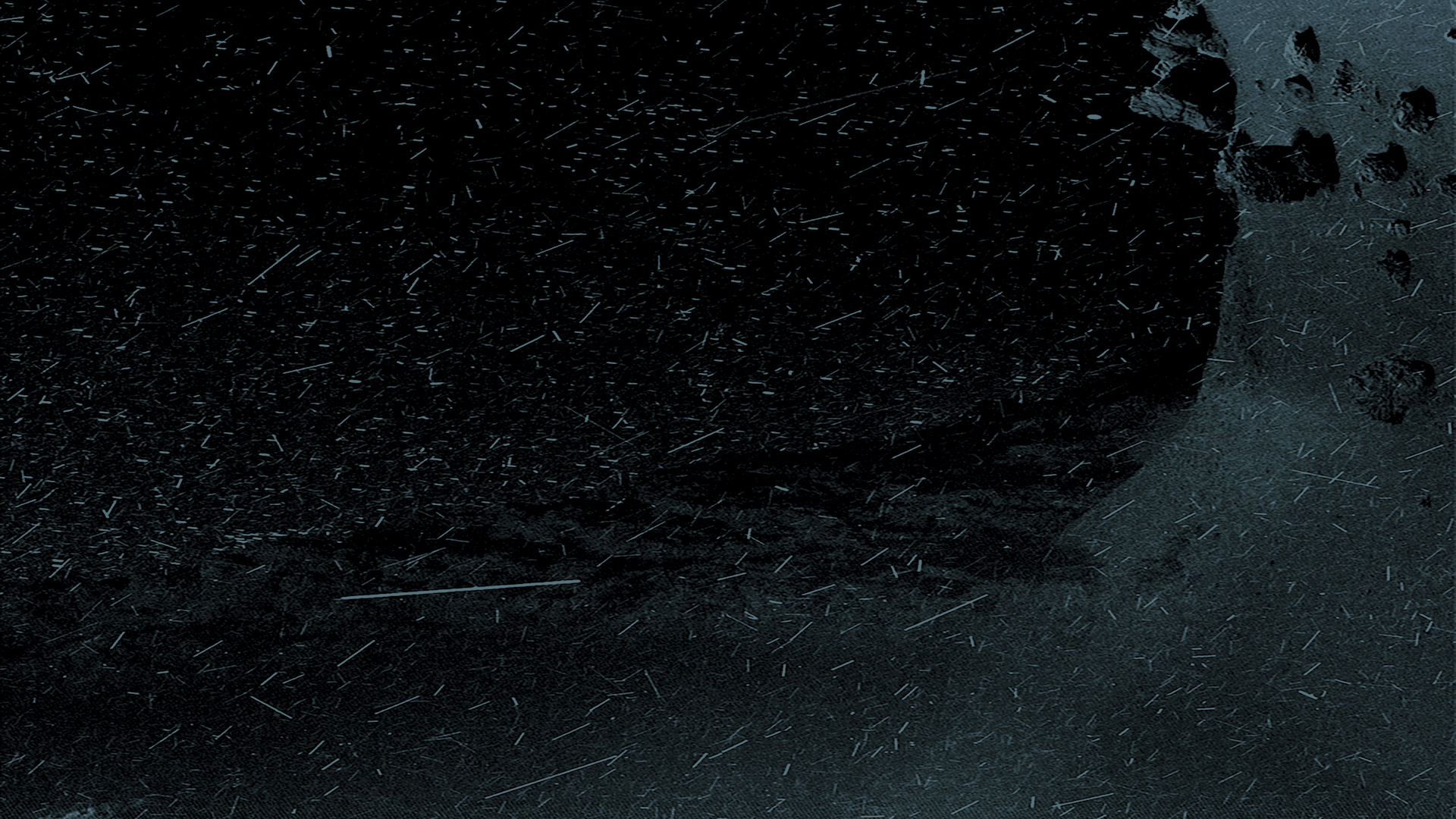 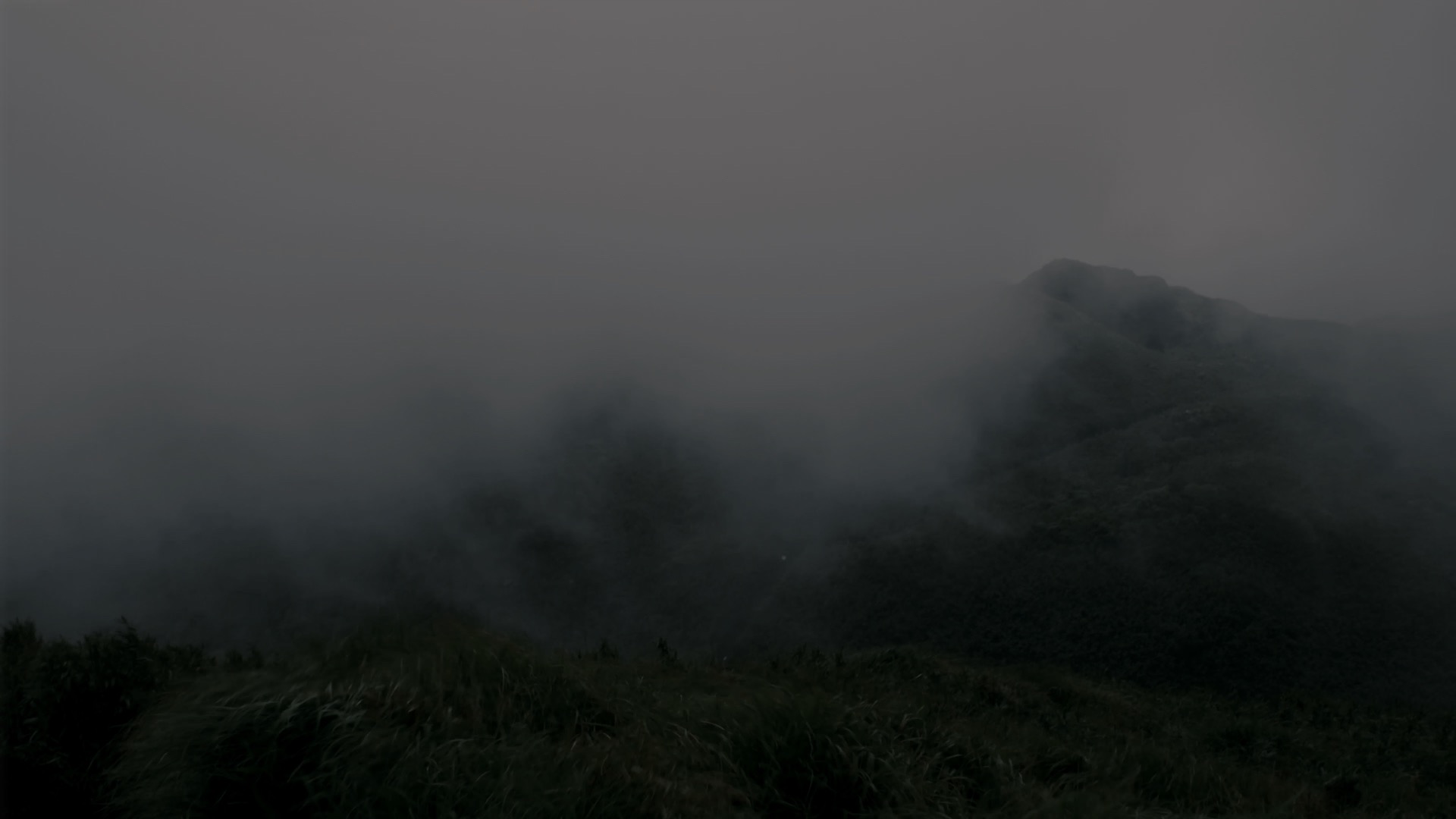 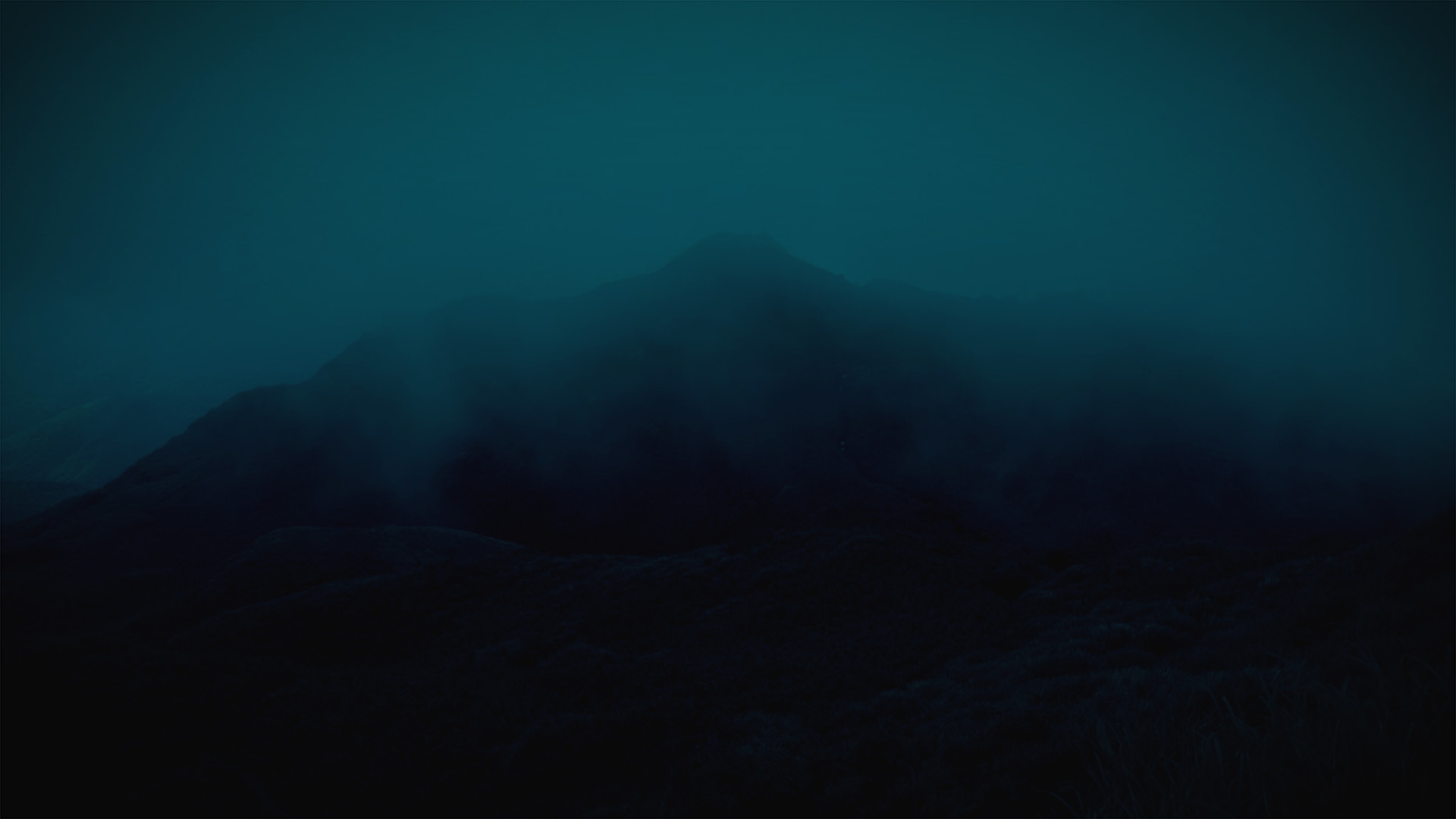 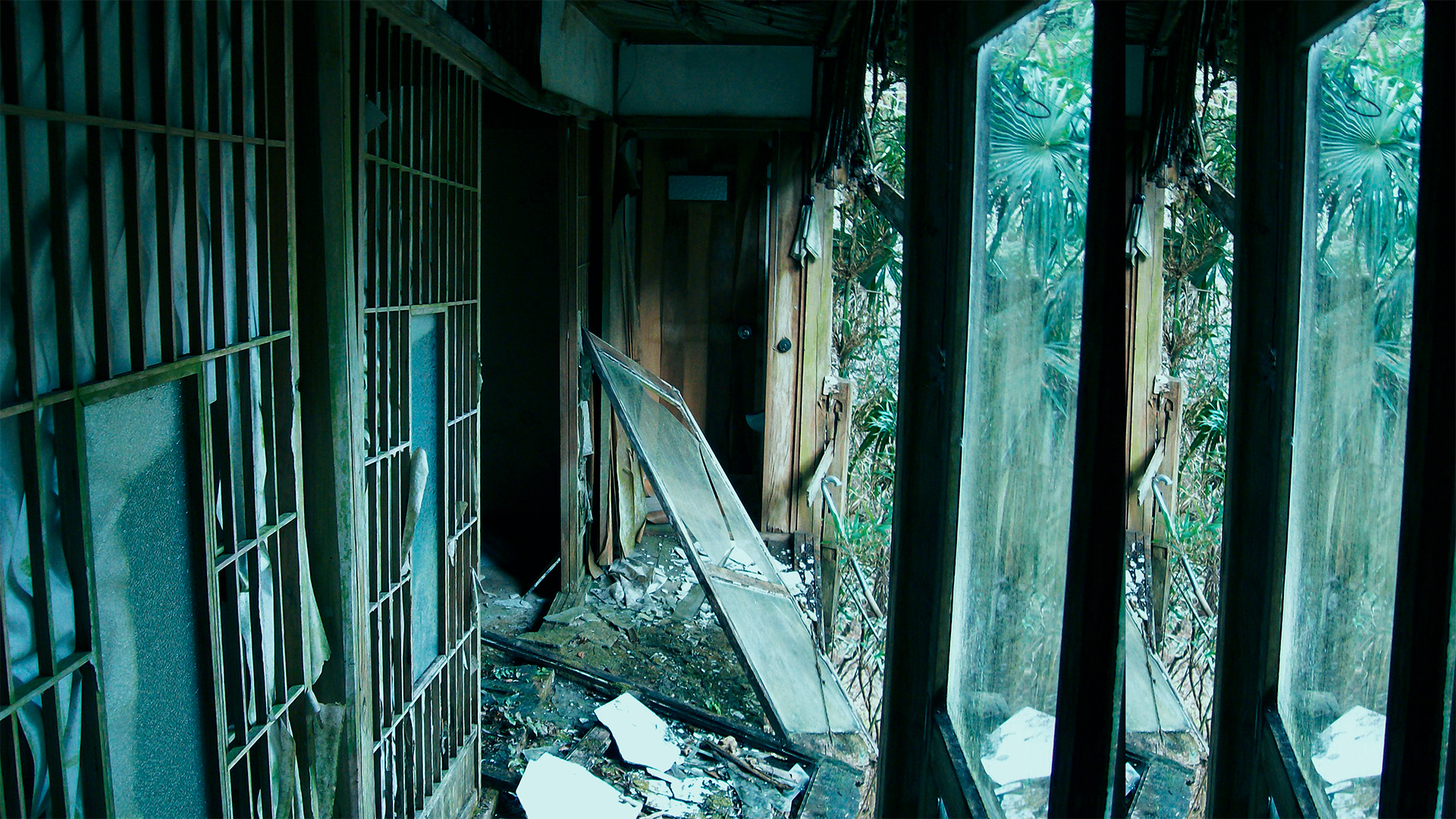 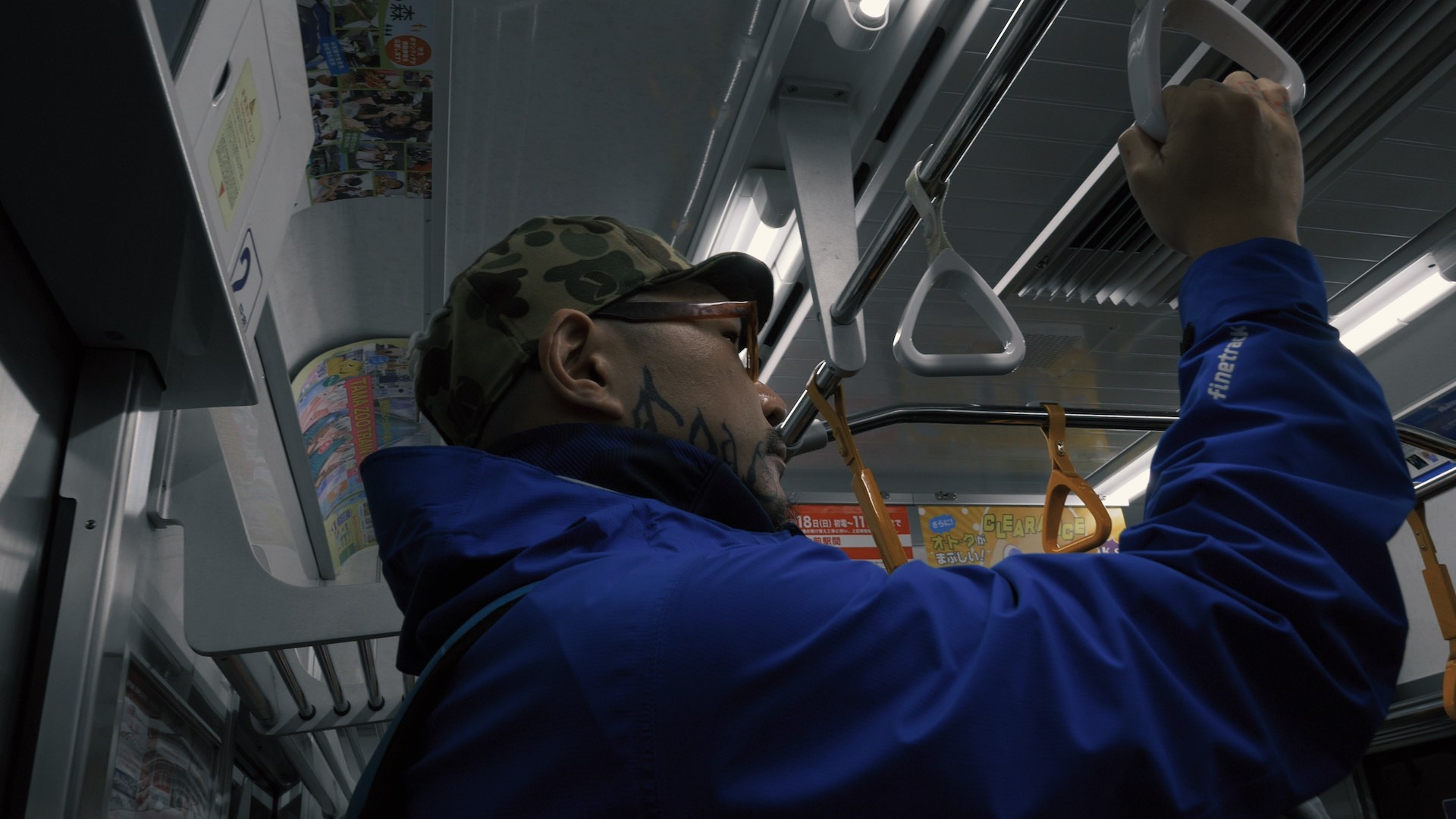 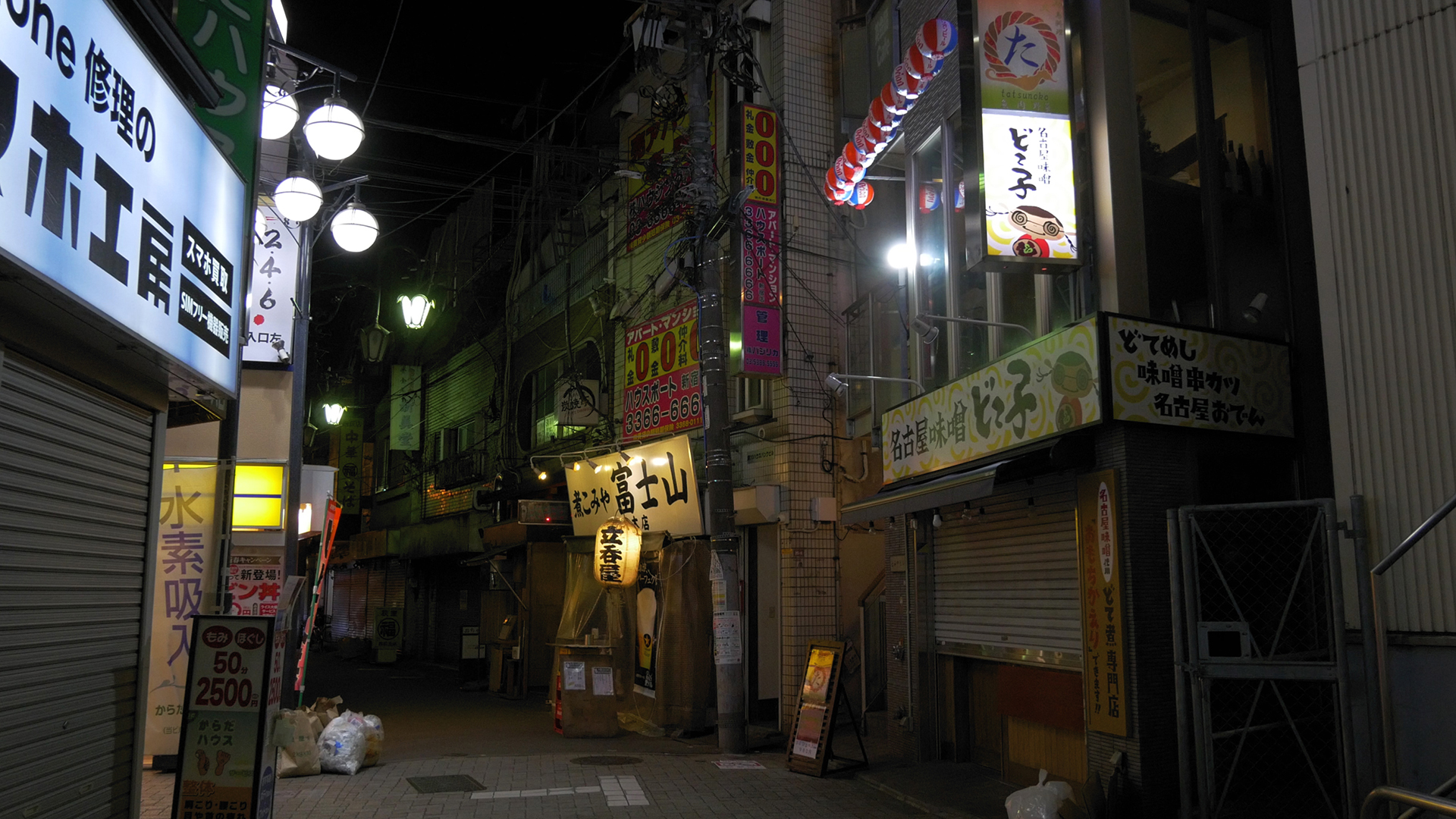